Learn About Our Practice and Core Values.

Frank Eskesen has been practicing law since 1999.  He is an experienced litigator, whose practice is devoted to obtaining the recovery that his seriously injured clients deserve.  He is a member of the New York State Trial Lawyers, the New York State Bar Association, and the American Association for Justice (formerly the American Trial Lawyers Association), and other groups dedicated to the pursuit of plaintiff’s causes. 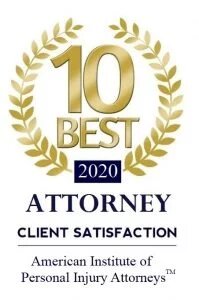 With Over 30 Years of Experience,
We Can Make A Difference